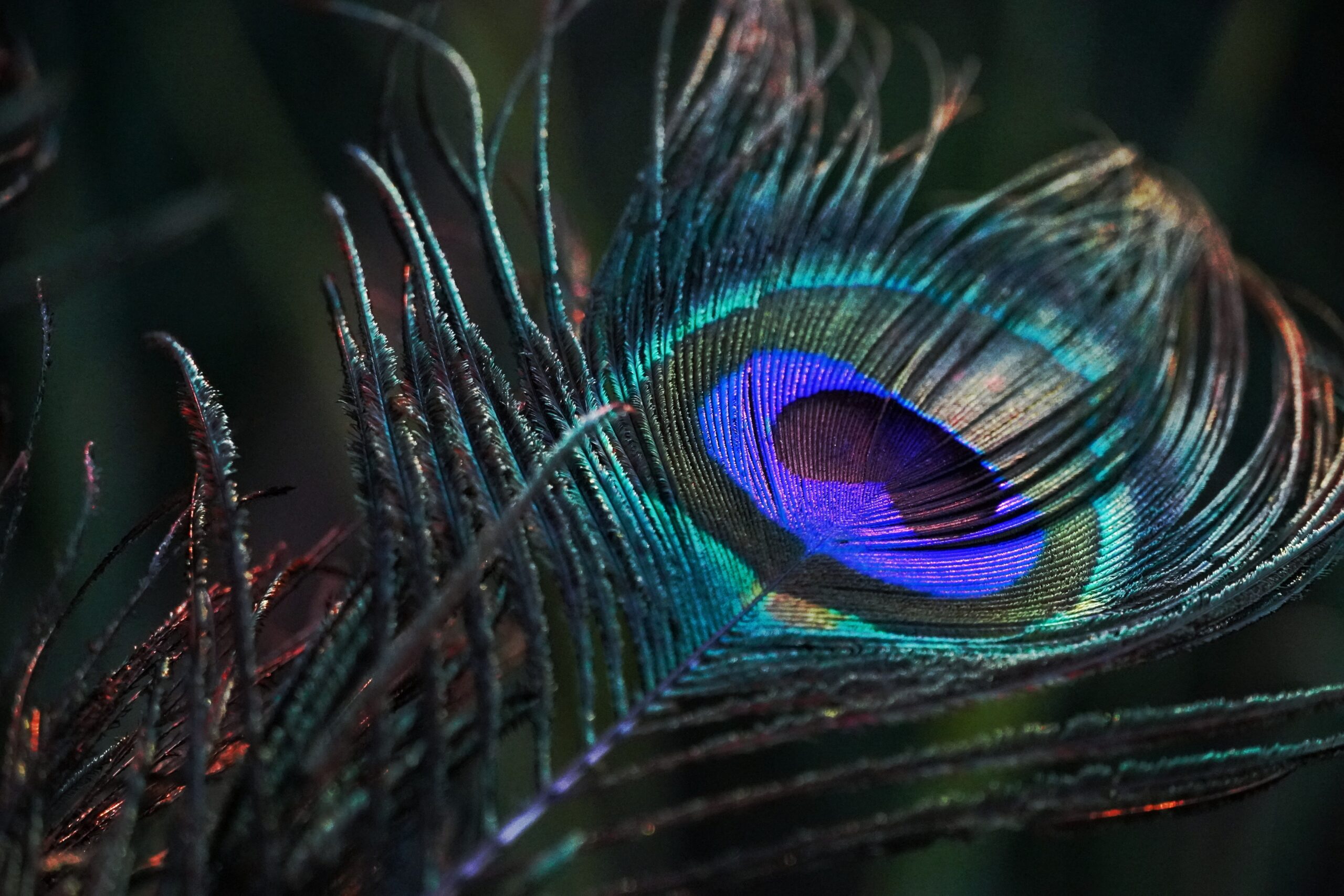 Janmashtami 2022 is round the corner and preparations are already at their peak! People believe that Krishna took birth during a stormy night on the eighth day of Bhadrapada month, which falls amidst monsoon. Henceforth, the actual event begins at Midnight around 12 AM.

It never feels like midnight in India while celebrating this Hindu Monsoon festival. All the houses light up with Diyas and Aartis, the sound of bells and various traditional decorations. Kids play around and dress up like Radha-Krishna for the next day. It definitely doesn’t feel like midnight, it feels like a massive celebration where we can’t stop celebrating.

Janmashtami 2022: Legend Behind This Hindu Festival

According to Hindu mythology, Kansa, the wicked king, governed Mathura. He married his sister to Vasudeva, the Yadu king, in order to expand his realm. Kansa intended to lavishly present the newlyweds with gifts after the marriage in order to acquire Vasudeva’s trust. But God had other plans for them.

When he took the reins of the wedding chariot, a voice from heaven proclaimed that his sister’s eighth child will put an end to his evil ways. Kansa imprisons his sister and her husband Vasudeva after listening to his prophecy. He intended to kill Devaki, but Vasudeva assured him that if he spared Devaki’s life, he would give Kansa all of his eight children. The latter agreed and slaughtered the couple’s six children one by one.

When Devaki became pregnant for the seventh time, strange things began to happen. The seventh child of Devaki is moved from her womb to the womb of Rohini, Vasudeva’s first wife, and so Devaki and Vasudeva’s seventh child was successfully conceived. Kansa was eager to kill the couple’s kid when Devaki became pregnant again, but god had other plans. Krishna was Devaki’s eighth child and an incarnation of God Vishnu.

When Devaki was in labour, Vishnu appeared in her jail cell and informed Vasudeva that his eighth child is an incarnation of himself, God Vishnu, and will bring an end to Kansa’s empire. Vishnu smashes all the locks and puts the guards to sleep that night, which was stormy with thunderstorms and lightning. He also provided Vasudeva instructions on what he needed to execute, and then God Vishnu vanished.

Vasudeva departed the kingdom cradling a wooden basket bearing his heavenly son, as instructed. He crossed the Yamuna into Gokul and swapped the infant for the newborn baby daughter of Gokul’s chief Nanda and his wife Yashoda. Krishna grew up in Gokul this way, eventually killing his mother’s vicious brother, Kansa.

How to celebrate Janmashtami 2022?

Janmashtami celebrations in India are wonderful, the midnight celebration includes bathing Krishna’s idol with holy milk and decorating it with colourful clothes. The “Mukut” & “Murli” of God Krishna are also greatly appreciated! Both are embedded with diamonds, emeralds, and multicoloured festive Zari.

Then begins the Grand Puja at midnight, where we experience huge Aarti, Bhog of Sweets, and Makkhan (White Pure Butter). People in India dress up in colourful clothes and wear Kanjeevaram Silk Sarees. They keep fasts, recite bhakti – devotional songs and pray all night.

And next day, men climb on one another to make a human pyramid and break the Matkas filled with Buttermilk and Dahi. The reason behind this unique celebration – Dahi Handi is that Krishna in his teens used to steal Makhan stored at height by making a pyramid with the Gopalas. Even today the people of Mathura and Vrindavan celebrate Janmashtami with unbridled enthusiasm.

To show their love and devotion towards Krishna, Indian women wear Premium Kanjeevaram and Banarsi Silk Sarees in Yellow and Kesariya colours. Kids dress up like Krishna with Murli and some like Radha with a Matka and Lehenga! Most of the men will be seen wearing Yellow and orange Kurtas with Kanjeevaram and Banarsi Silk Dhotis along with Mutuk made up of orange cotton cloth and peacock feathers.

Many girls can also be seen slaying in the Kalamkari Dupattas with oxidised silver jewellery, giving the vibes of Gopis and Radha. Attires, Jewellery, and Premium Silk Sarees, whichever options people are choosing, they always go for something with the designs of Peacock, Peacock Feather, or Festive Monsoon Silk Sarees with the motifs and prints of Peacock, Peacock Feather, Flute, Lotus and Mud Pots (Matkas).

So, now you know the greatness of India, our mythology, our Gods and most importantly about natkhat God Krishna. Women will be celebrating Janmashtami 2022 exclusively by wearing new Kanjeevaram and Banarsi Silk Sarees! Want something for yourself? Check out Julahaa Sarees 2022 Monsoon Festive Collection today!